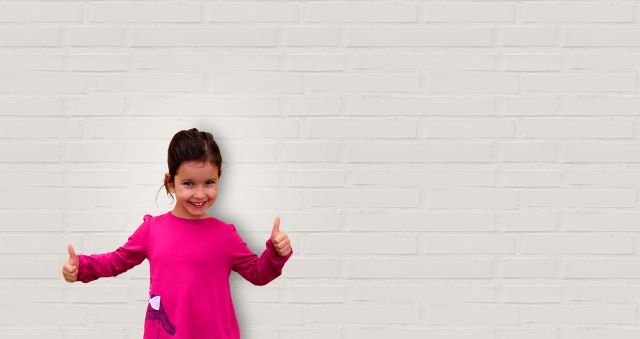 I swear! I was writing earlier! I don’t know how I got lost in Facebook….

Does it ring a bell? It is said that being a good writer is 3% hard work and 97% not getting distracted by Internet. According to the study conducted by Microsoft in 2015, the average American’s attention span is only 8 seconds – less than a goldfish. The number has shrunk over the years as things have been more digitalized and people are multitasking more. (Let’s be honest. Your “multitasking” is just a fancy excuse for distractions, isn’t it?)
I know that it’s hard to turn off the Internet especially when you write on a computer, but there are tools for you. Writeroom if you’re on a Mac, or some other similar software. Writer.app is another good Mac writing program, and DarkRoom works well for the PC. Don’t forget to finish your research first!

There is also an interesting study saying that doodling helps your focus and memory. If I can improve them while having fun, I’m in! Let’s revive our inner child and start doodling!