December is called Shiwasu (=師走) in the old Japanese language. The first character, 師, means teacher, monk, master. The second character, 走, means to run. In ancient Japan, the monks and teachers were highly ranked and respected as they were wise, calm and serene.

But toward the end of the year, everybody becomes busy. The monks and teachers are no exceptions. So we call the last month of the year “shiwasu,” that means even the masters would run.

This year, I’ve been running all the time. It was a race. I performed solo shows, launched my merchandise, and started standup comedy. It was a hectic yet jubilant year because of you. I made new friends. I had some quality time with my long-time friends and also those whom I’ve known for a while, but don’t actually know. Thank you for taking your time to come to my shows, watch my videos, share your feedback, comments, texts, and emails, telling me how much you enjoyed my stories and/or sets. Delightful encounters and interactions with you kept me going and I’m grateful for that.

I don’t have any shows this month, but December is still busy for me in a different way. Learning that my mother had received a terminal cancer diagnosis, I flew back to Japan. However, I couldn’t see her for the first two weeks because hospitals in Japan, still cautious about the pandemic, don’t allow any visitors. It’s a confusing and frustrating time. Being a patient is already tough, but staying at the hospital is more challenging right now because of the isolation. People are discouraged from speaking in public even when they wear a mask, so they cannot chat with other patients although they have nothing else to do. But I’m still thankful that we can communicate via the written word. Imagine: if we didn’t have the technology, our world would be completely dark. Thanks to the Internet, I can FaceTime, Skype, WhatsApp, and Zoom with my friends in LA, Canada, and Australia. I’ve been attending my writing and standup comedy workshops. My friends check in with me regularly (thank you for reaching out!). So yes, I’m still grateful regardless of this unfortunate situation and also, I’m hopeful about my mother. She still has an appetite. She still exercises, so maybe she will beat the doctor’s prediction like my friend, Kelly Spillman.

What else is new? As the Long Beach Community Theater is celebrating their tenth anniversary, they hand-picked their favorites from the past nine years and I was chosen! My new standup set is coming soon. And I’ll bring my solo show to other cities. Please keep checking as I have many exciting events lined up in 2023.

If my terminally ill mother can still do squats, I need to keep running. 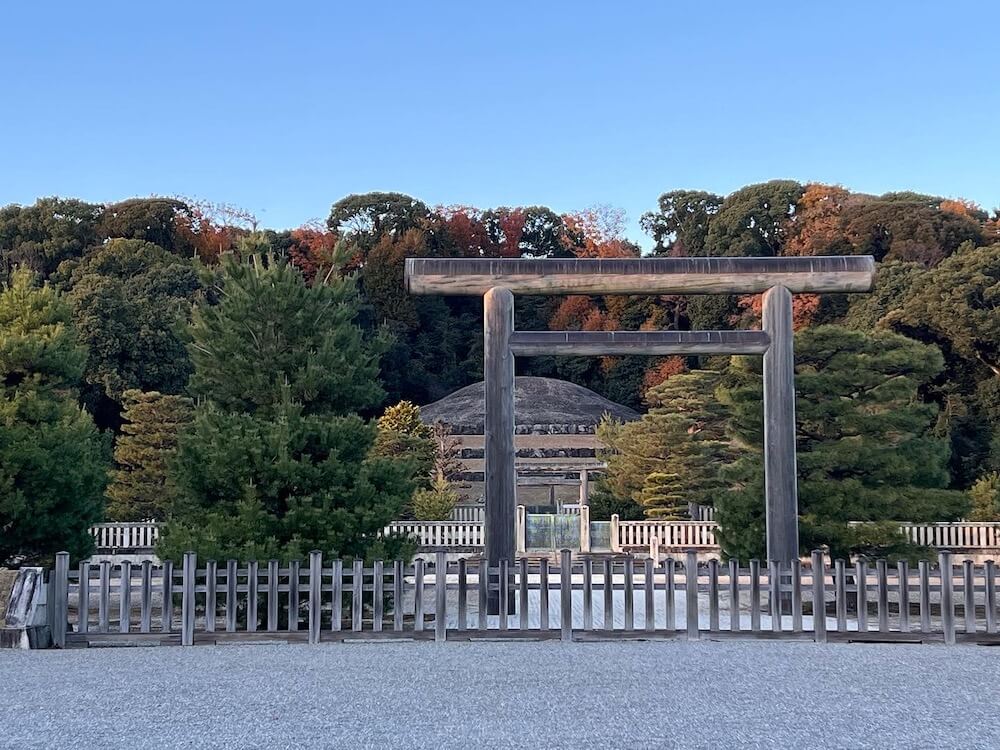 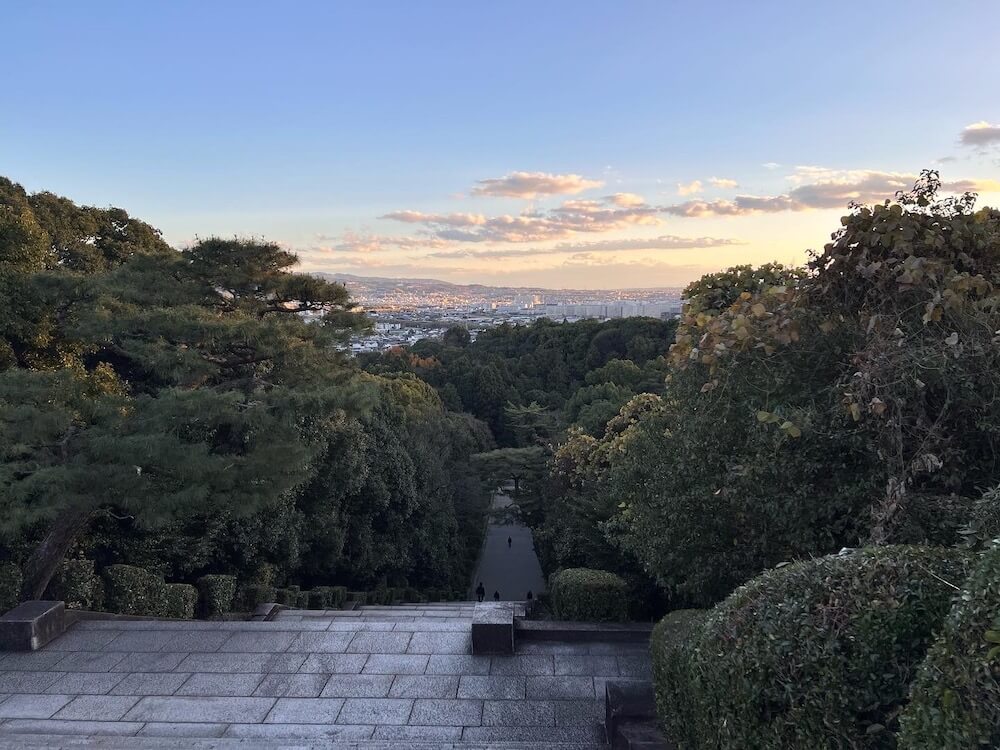 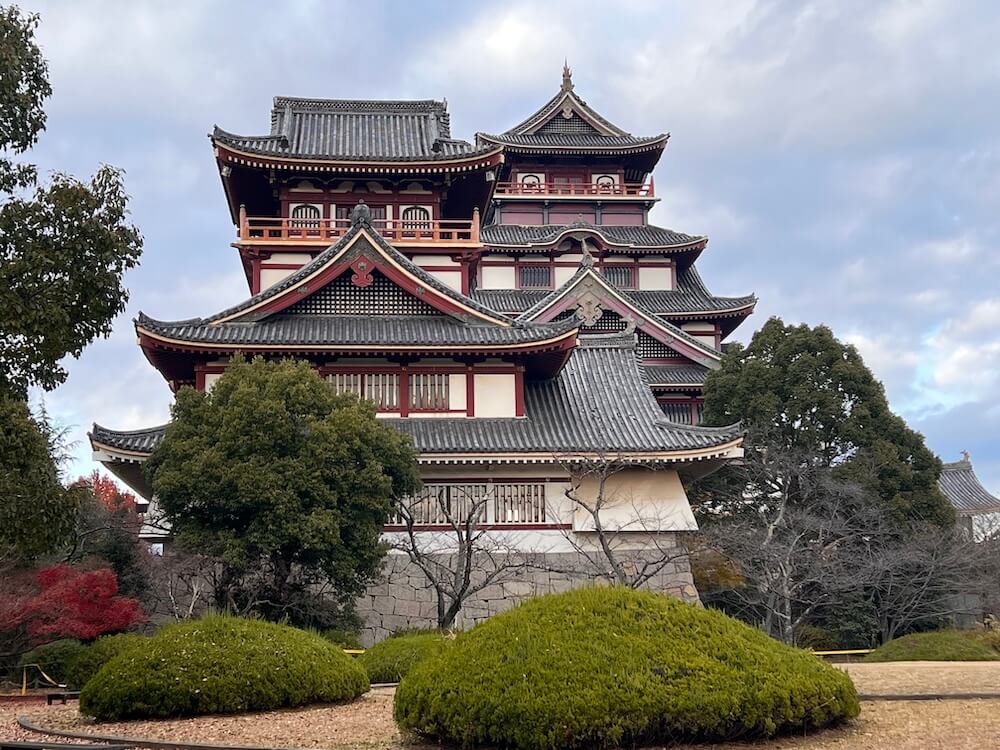 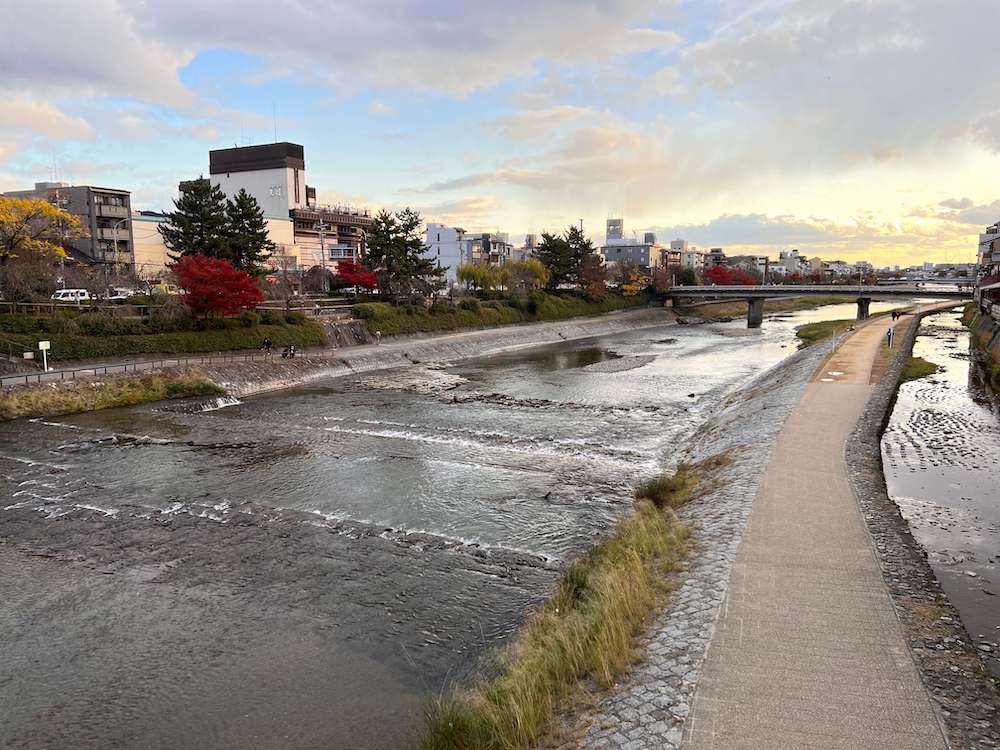 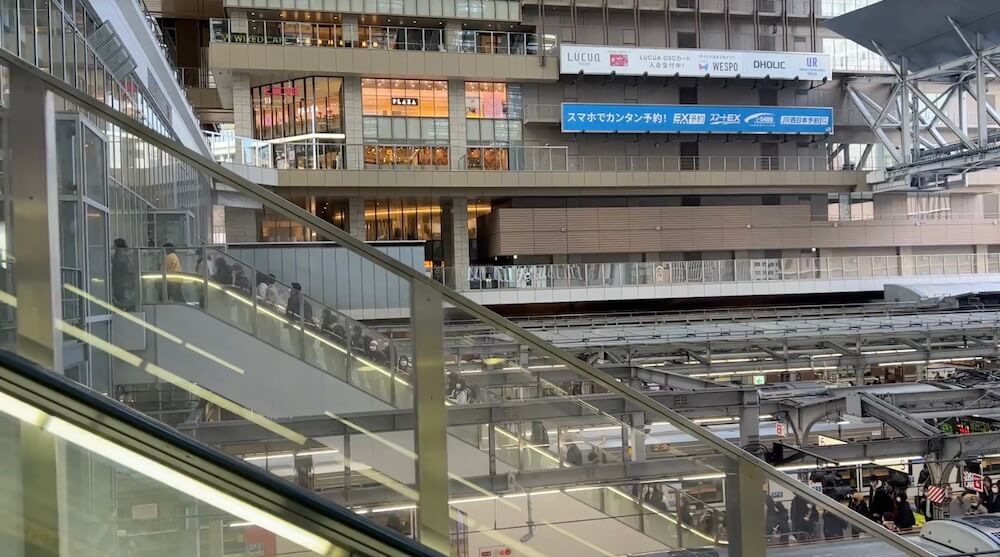 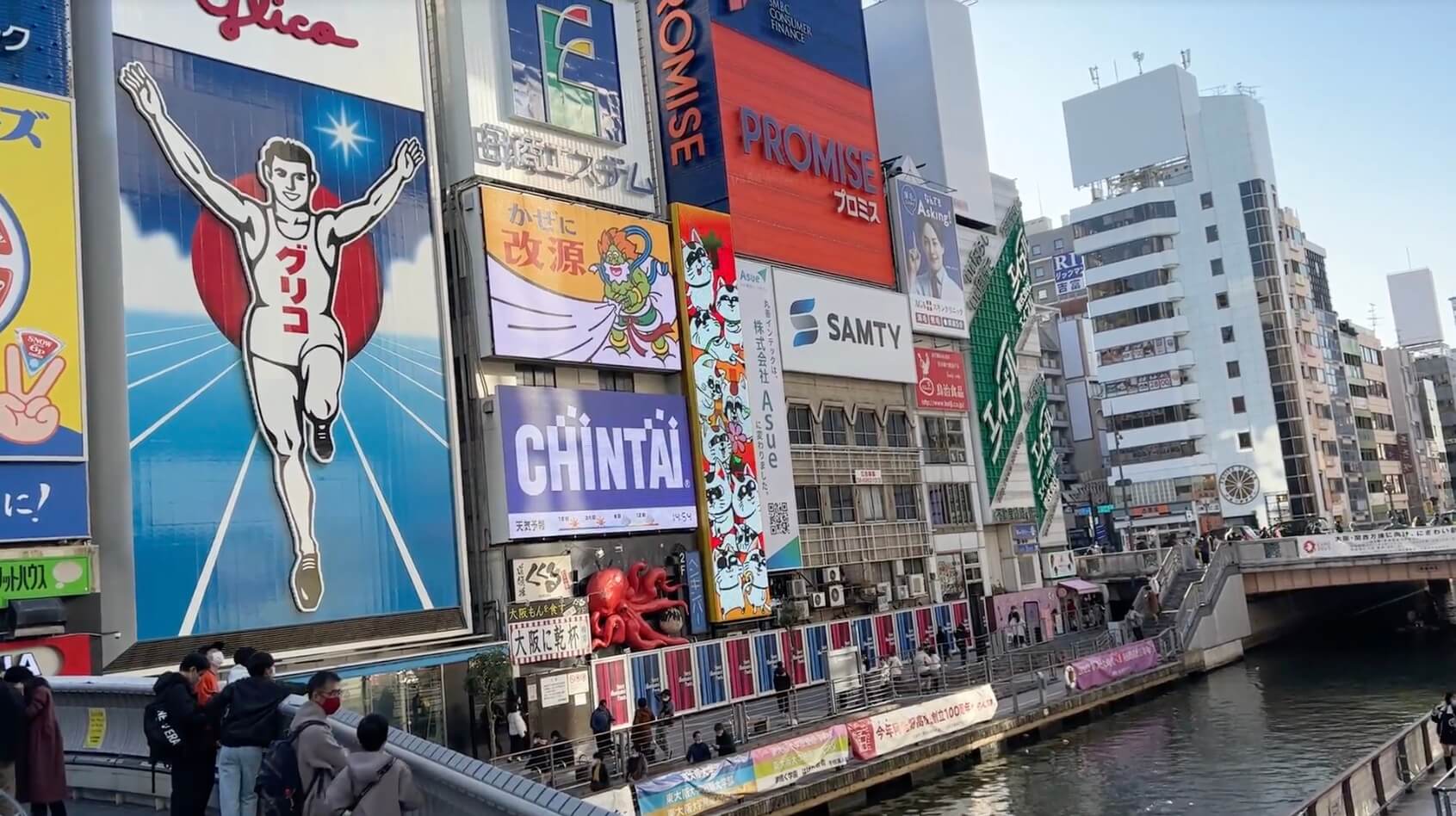 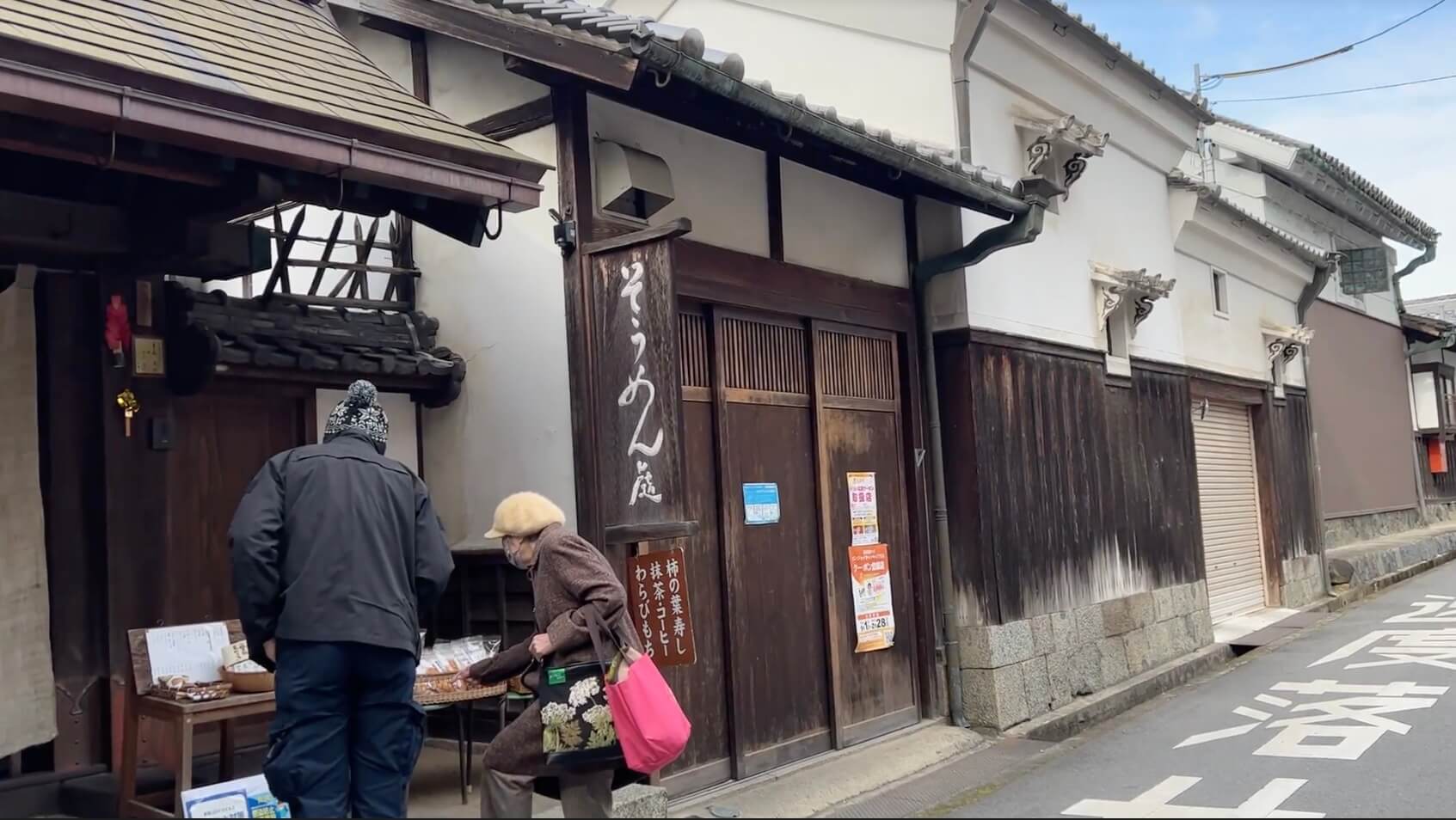 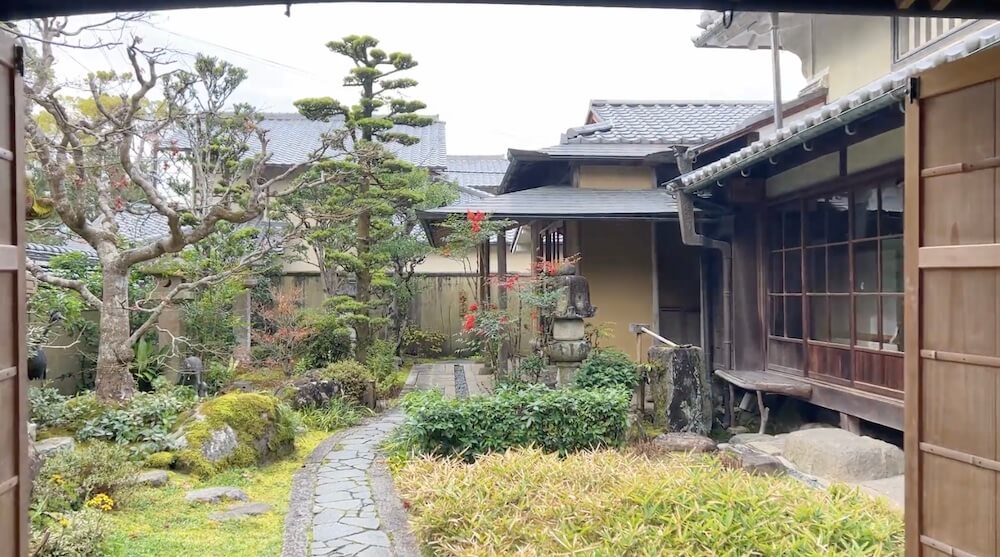 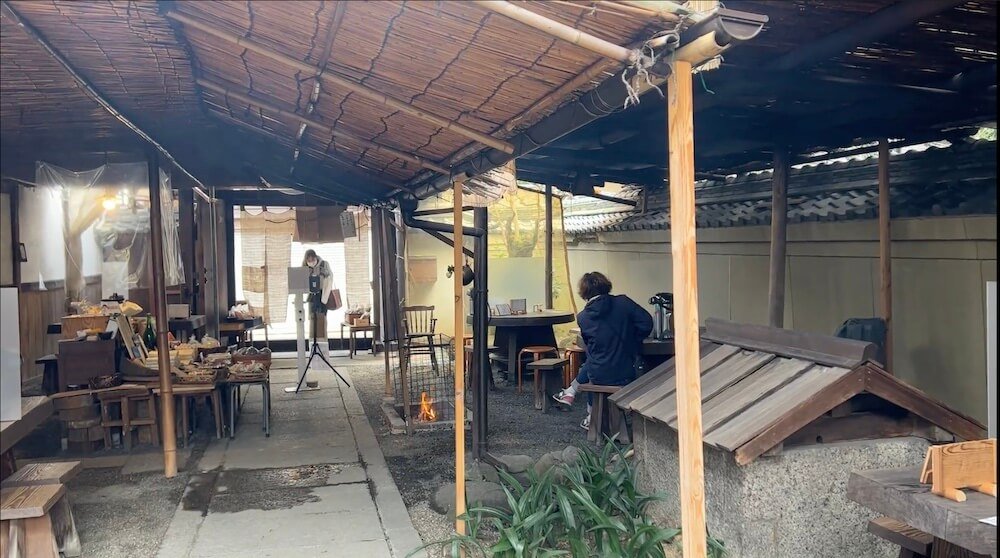 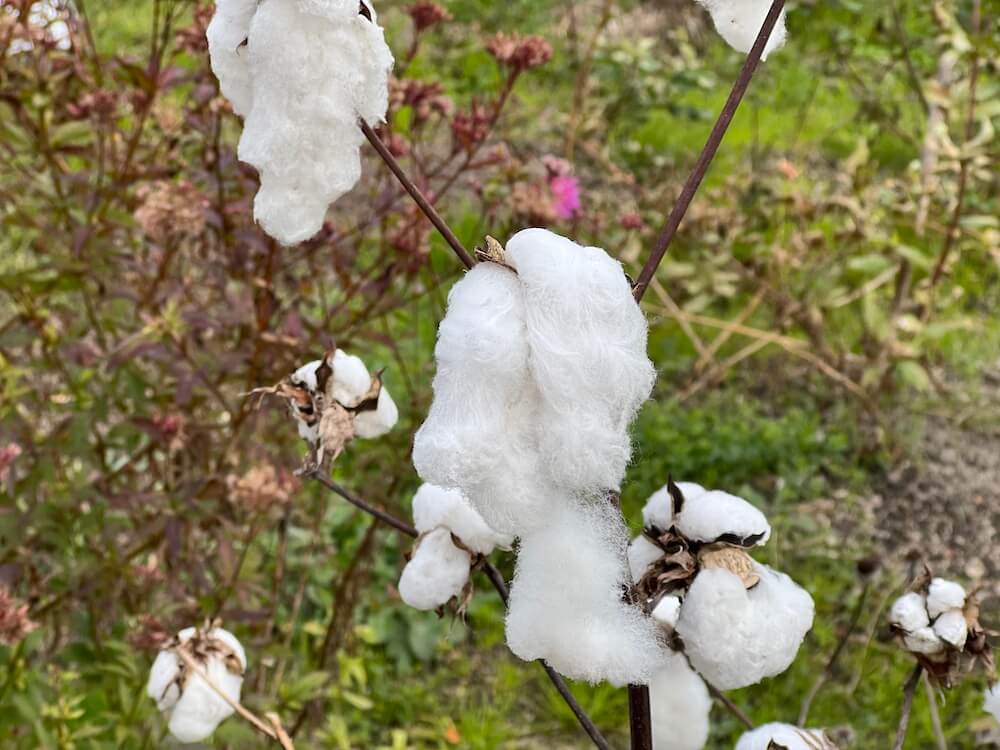