Are you a standup comedian? Were you a class clown?

From time to time, somebody asks me these two questions after I tell a story. If you’ve heard my stories, you know that most of my stories are entertaining, but my answer has been No and No. I don’t know anything about standup comedy. Regardless of whether I’m in Japan or America, I’m quiet. Making people laugh constantly sounds exhausting. Comedy is not my thing. But one day I wondered what people see in my stories. Do my stories have standup comedy elements? So I asked my mentor, a storytelling/comedy luminary, Jane Morris, about the difference between storytelling and standup. Her answer was simple.

Standup is a haiku version of storytelling.

Suddenly, standup comedy didn’t sound exhausting or irrelevant. Rather, it seemed to be a fun challenge to see my stories from different angles. Maybe I’ll get better lines! When your brain gears start turning, your world starts moving toward a new destination. That’s how a door to the comedy world was opened for me.

In September, I was invited to tell a story at a new sassy theater in Santa Monica called the Crow, where I saw an open mic. The emcee was a petite woman with long hair, quick, funny, and charming. Her energy was welcoming. From time to time, she shared some tips, which I found very valuable for storytelling, too. Soon, I learned she is Nicole Blaine, the owner of the Crow, and her class, Standup Comedy 101, would start soon. Without hesitation, I jumped in.

The six weeks flew by. There were times I thought my set wouldn’t work, but with Nicole’s and my fellow classmates’ wisdom and support, I was able to make a solid five-minute set in the end. And the class showcase was a big success! How successful? I was invited to perform at the Saturday Night Comedy Club hosted by Kathryn Schorr! Yeah!!!

What’s next? I’m taking Nicole’s comedy class 201. There will be some challenges about the timeframe and I already had a couple of doubting moments about my set, but I believe it’ll work out in the end. Two heads are better than one and I have more than ten heads!

I don’t know where this standup comedy journey will take me, but I do know that the knowledge and experience will lift my stories to another level. Looking forward to seeing what the future holds. 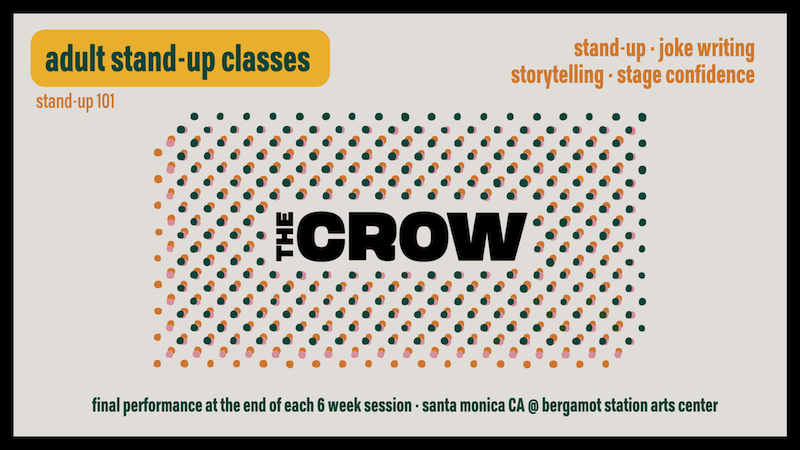 I want to try standup! 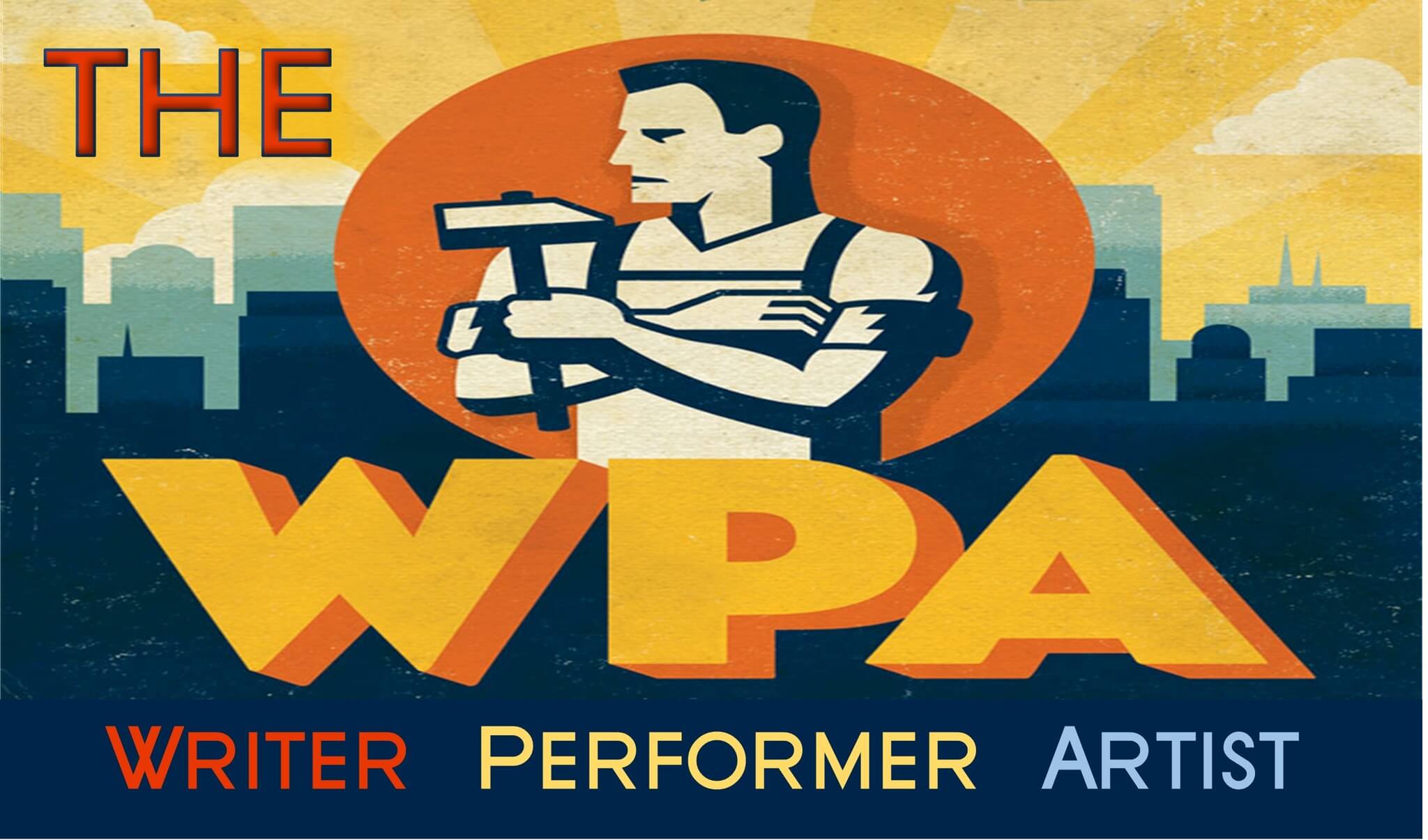 I want to start writing!