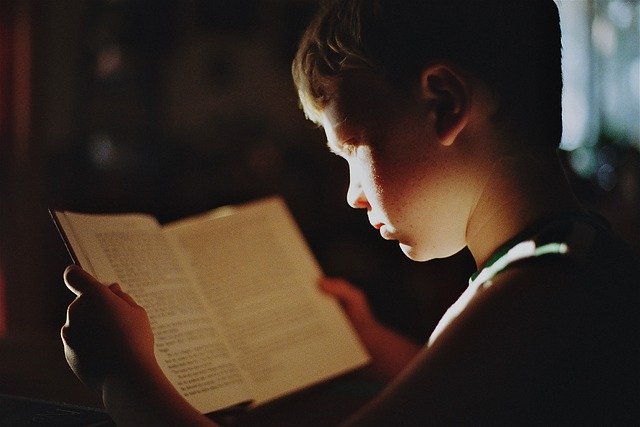 Do you remember books you read when you were kids? Were they mostly happy stories? Or did they evoke different  emotions?

A recent study highlights how cultural differences in socializing emotions begin before children even start attending school. Specifically, the research found that Russian parents are more likely than U.S. parents to read stories to their children that feature negative emotions, such as fear, anger and sadness.

In the U.S., there’s an emphasis on the value of positive emotions, such as happiness or pride, while Russian culture seems to value all emotions—including negative emotions—and believe it is important to learn from them. Because the stories we read and hear as children often inform which emotions we value, we wanted to see how those stories might differ across these two cultures. The researchers found this cultural contrast even when they accounted for differences in the length of texts and the number of illustrations featuring facial expressions.

Isn’t it intriguing? Now, tell us your favorite books from your childhood!