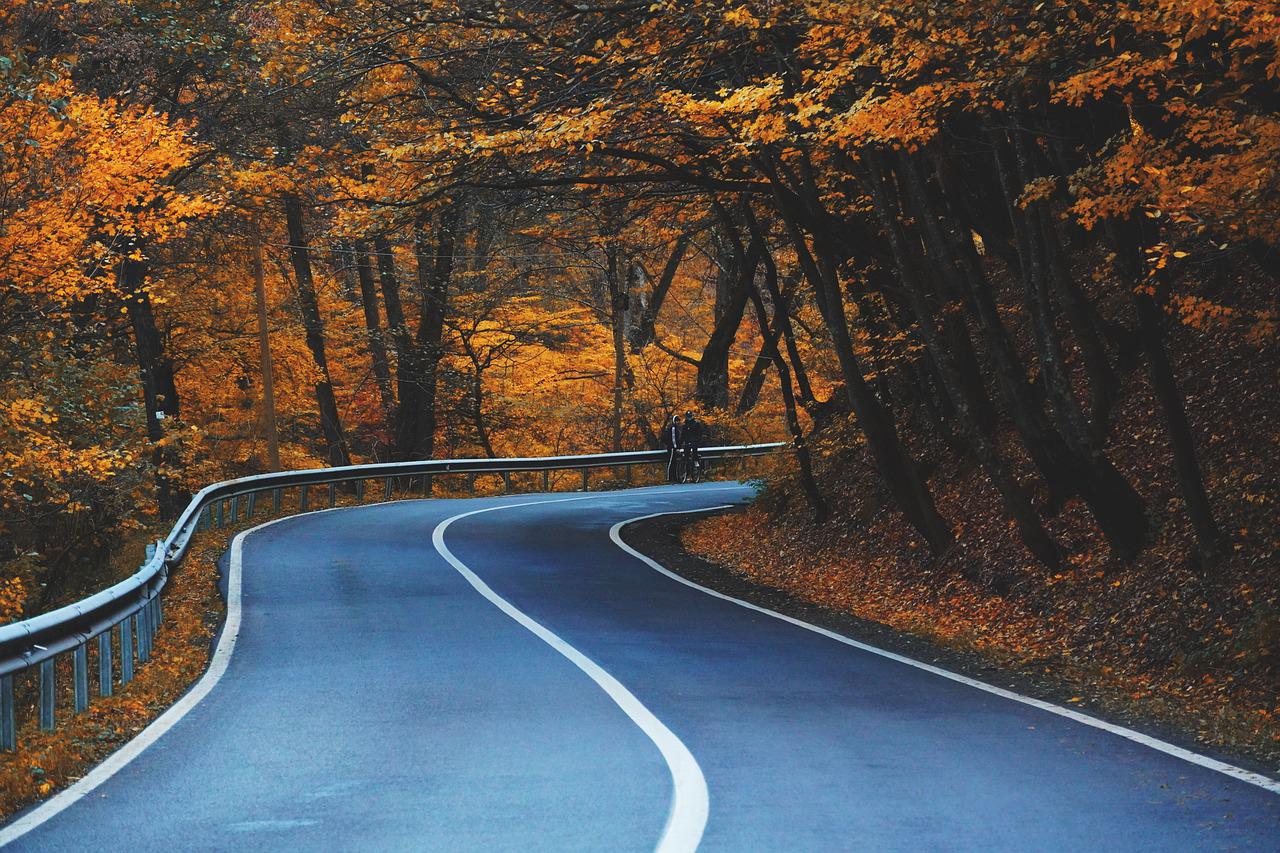 One of my pet peeves is those who hit the brake before indicating a turn signal. Clearly, they don’t understand the whole picture.
Driving is art. It’s also science…like storytelling. You cannot go too fast or too slow. You need to be attentive to details, but you cannot be too obsessive about small things. When everything flows well, it’s art. What you look at, when you hit the brake or the gas, how fast and slow you go…every movement has a reason.

When you make a turn, you need to flip your turn signal first so that drivers around you can prepare for your next move, and theirs. A driver right behind you releases the gas pedal because they expect that you’re going to hit the brake soon. They may switch lanes if possible. The signal also tells drivers diagonally behind you when to switch lanes. But if you hit the brake first, the traffic behind you gets confused.

One little brake light produces a wave of stopped or slowed traffic. If one car brakes slightly, and the ones behind it brake just a bit more to avoid hitting it, the braking can amplify until it becomes a traffic jam for no reason. If everybody understands those WHYs and drives accordingly, beautiful music will be orchestrated flawlessly on the road.

My driving skills are still far from perfect. So is my storytelling. Mastering one thing takes time and effort. I just need to keep analyzing my skills, practicing, and improving.

What skills do you want to master?