Inspiration4, the world’s first all-civilian human spaceflight mission to orbit, returned to Earth Saturday, September 18, 2021, after spending 48 hours in space. To be honest, I like space in general, but I didn’t understand those who want to go to space. We have the Earth to enjoy. So I wasn’t following the news, but when I heard a newscaster saying “They went outside of everything,” it hit me…Am I that person??? 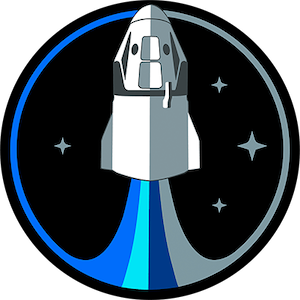 From time to time, I hear people saying “We have everything—mountains and oceans—here in California. Why do we need to travel outside of the state?” Whenever I hear that, I feel sorry for them. Yes, that’s true. We have nice mountains and oceans, but does it mean we have seen everything there is? Nature is unique depending on the location. Mountains have different trees, flowers, animals, and insects. Oceans have different colors, waves, sand, and sea creatures. You don’t know your city, state, or country until you see it from outside.

Okay, I may not go to space anytime soon, but at least, I need to learn what they’re talking about, so I checked them out. “Inspiration4” was named to commemorate the four-person crew and their four associated “pillars” of support for St. Jude Children’s Research Hospital in Memphis, Tennessee: leadership, hope, generosity and prosperity. The more I learned about each crew member, the clearer it became why they were chosen. They were not just lucky civilians. For example, the youngest crew member, Hayley Arceneaux, didn’t even apply for the spot herself. As a young kid, she was diagnosed with bone cancer and she got a prosthetic—a rod in place of her left femur—at St. Jude. She never thought she’d be an astronaut because of that, but when SpaceX was looking for a crew for the Hope pillar, St. Jude suggested their physician assistant, Hayley, might be a perfect candidate.

The documentary captured each crew member’s story beautifully—not only the perspectives of the crew but also their families. Hayley’s mother thought she had lost her daughter when she got cancer. When things seemed to have gotten back to normal, her daughter’s life was imperiled once again, but she couldn’t do anything other than to support her. That’s something I’ve never thought of. I’ve never looked at their situation from a different angle. For the first time, space became relevant to me.

SpaceX didn’t focus on the company or Elon Musk when they conveyed key messages. They were not the hero in the story. They convinced us that a visit to outer space was not an ego trip but a trip for all of humanity. They let us all into the journey emotionally and acted for a great cause. Because of that, the mission raised over 200 million dollars for St. Jude. 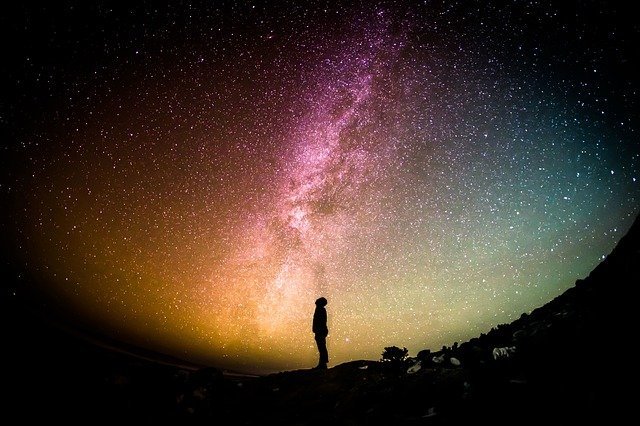 Now, I’m more open to go to space when an opportunity arises. Remember, stories can change people’s minds if you craft them right.