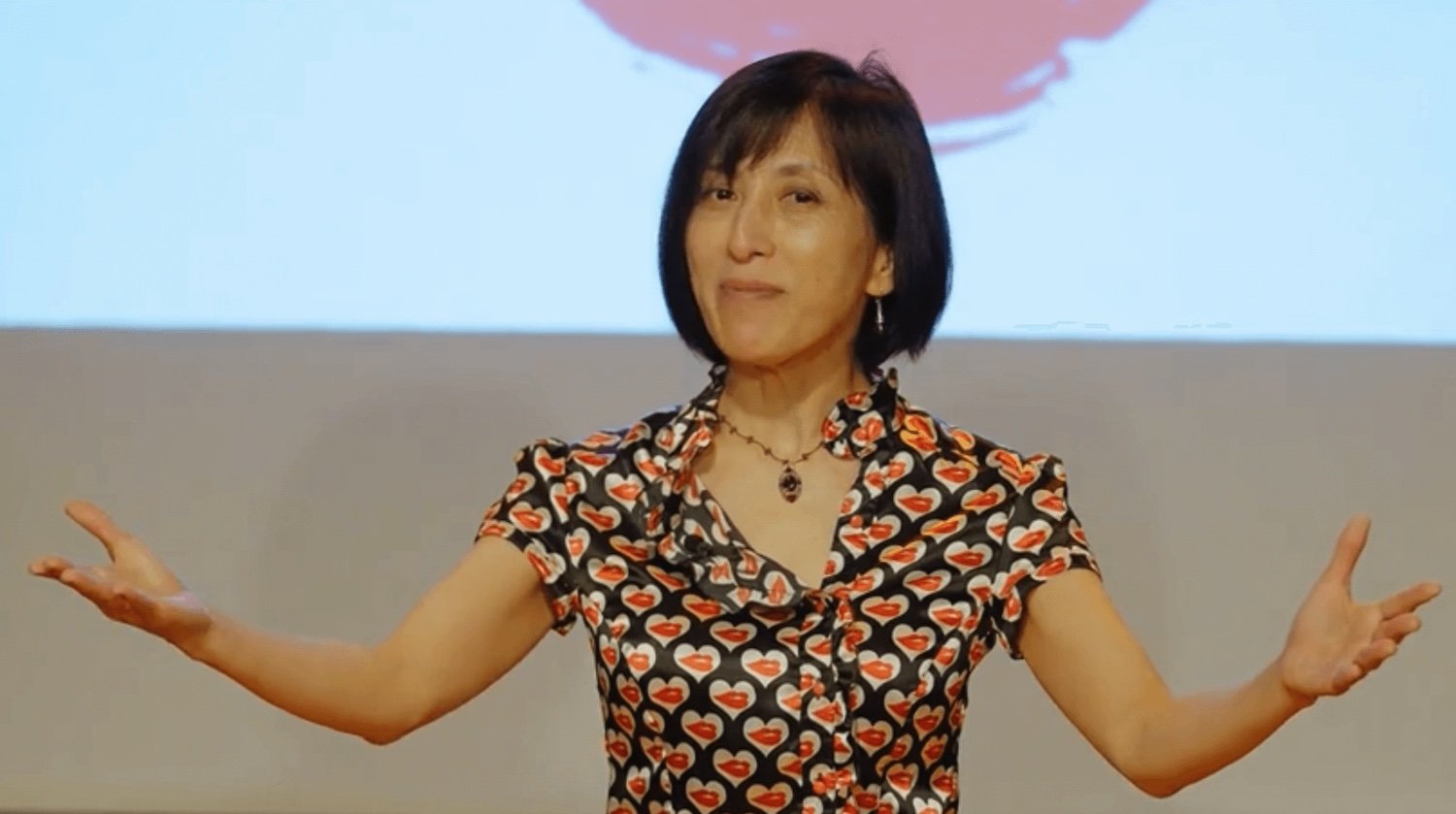 Miyo, the projector is not working. Can you perform without visuals?
My director breaks the news as she enters the backstage. It’s five minutes before the curtain time of my solo show.  Why are we having technical glitches now? The last tech rehearsal was smooth as silk. We’ve worked so hard to make everything work perfectly. But surprisingly or not, I’m calm. So is my director. The problem didn’t make us freak out.

The past six months have been a constant race with obstacles, challenges, twists and turns, but the race wasn’t stressful or chaotic. It was all fun because I wasn’t running alone. My team ran with me all the way. Tech, copywriting, videography, registration, curtain calls, graphic design, marketing, branding…every time I needed something, somebody magically appeared and offered help. And they were the best at what they did! I bet that I was the only producer in the Hollywood Fringe who brought an official COVID Compliance Officer, Evelyn, to check the vaccine status. We had so much fun together. When I was working with a comedy luminary, Rick Hall, we were laughing so much that his wife asked if we were actually working. I genuinely enjoyed working with each one of them, especially my director, Jane Morris. She took me under her wing about five years ago when I didn’t even know anything about storytelling. I’ve learned so much from her. The knowledge and wisdom she shared during the rehearsals were priceless. Every time, I remember why I fell in love with her brilliance in the first place. Seriously, I had the best team ever, including my audience. Thanks to their support, the show was sold out within two days. They showed up early so that we could start on time. (Not LA time but Japan time!)

It would be nice if we could have visuals, but we can run it without any effects. The content is solid. My show is the fruit of beautiful teamwork. Nothing can ruin my show. Yes, we got this! As I’m getting ready to go onto the stage, a tech person, Eileen, rushes backstage, informing us that everything has started working. It’s just two minutes before the show.  “You gotta love the live performance!” she winks.

The theme song stops. I step onto the stage. The light is cast. It’s show time! 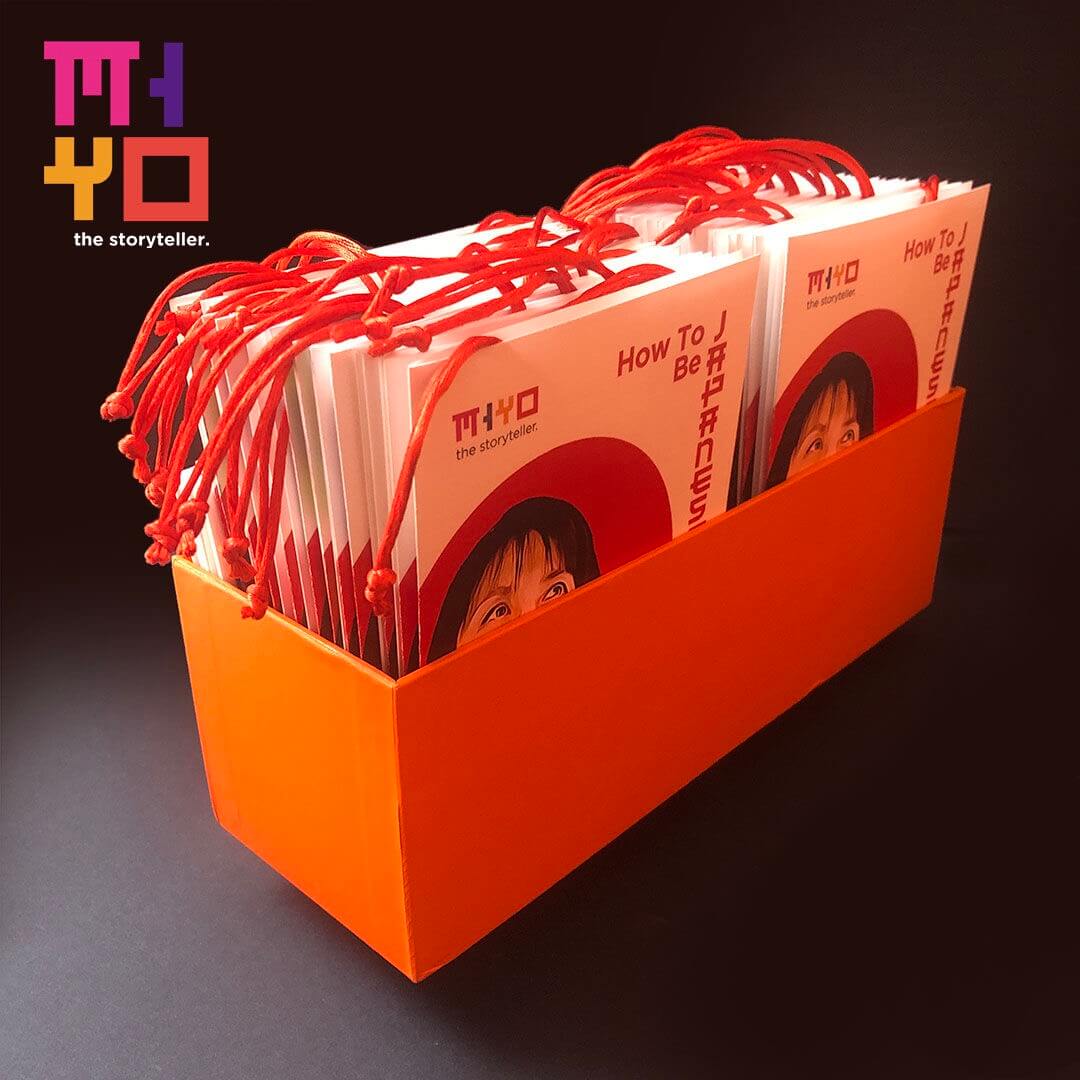 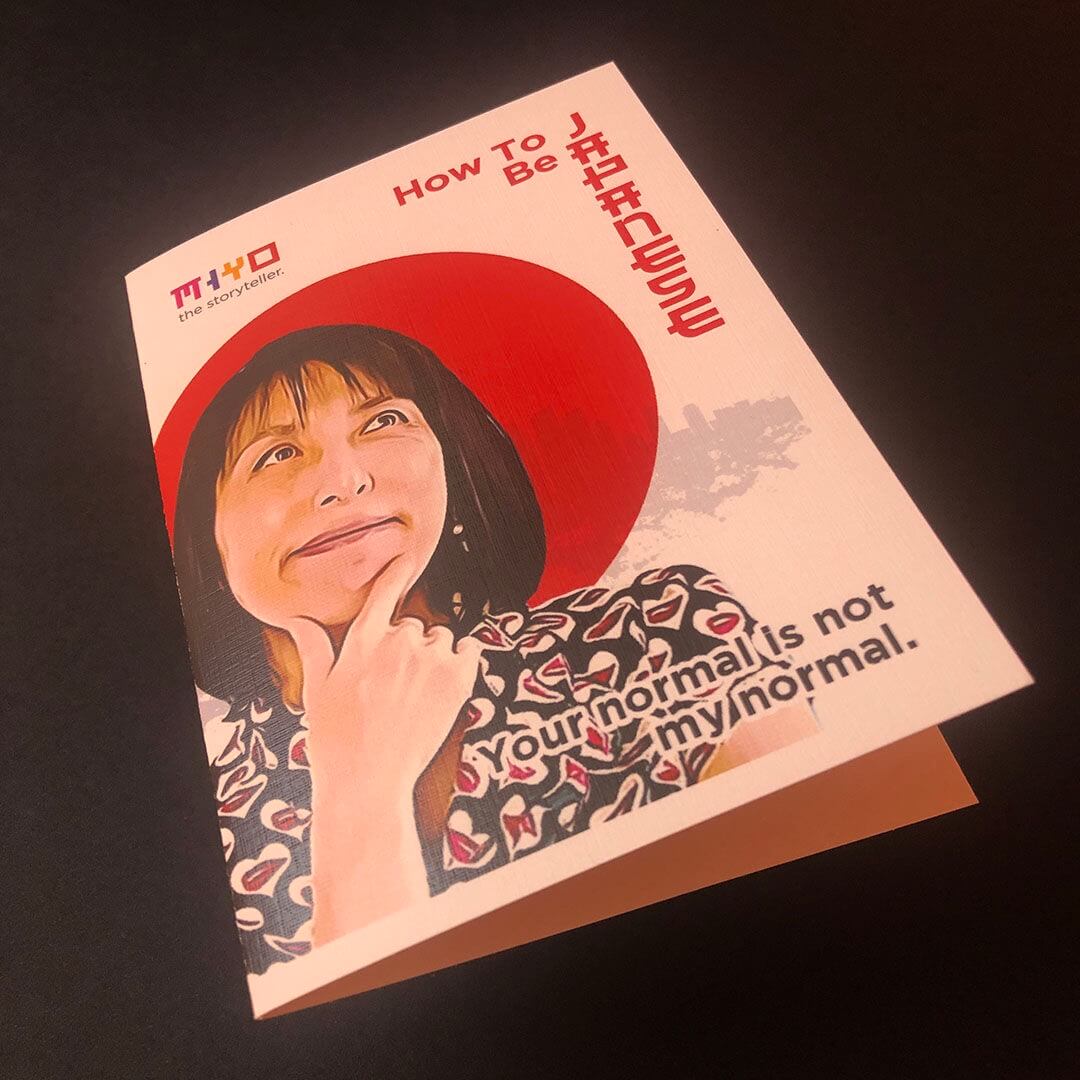 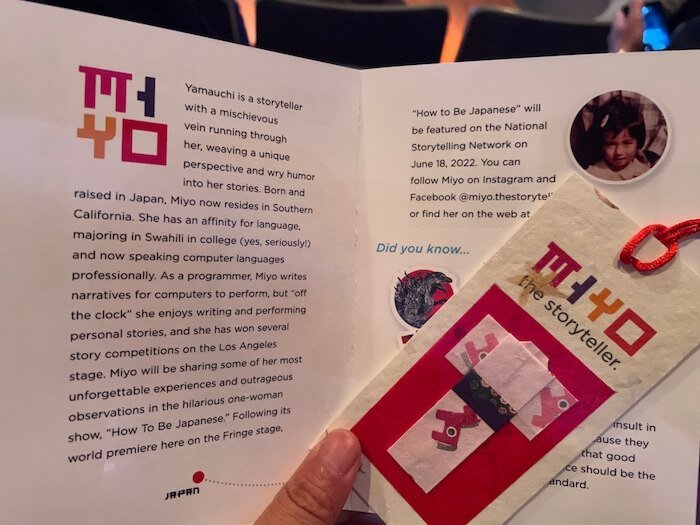 Here is a special gift for my readers!
use: EVELYN to get the $20 off for an official COVID test.
(Say thank you to Evelyn!)